Nigerian lady commits suicide after boyfriend dumps her and runs away

A Nigerian lady named Olaitan Adonis has committed suicide after finding out that her boyfriend allegedly used her money to marry another woman.

Olaitan could not handle the hurt and disappointment and therefore resorted to killing herself.

Her boss confirmed the fact that she usually gave her boyfriend money from the shop and when he was confronted for his behavior, he was asked to be left alone.

In her boss’s words :

“My salesgirl has been giving him money from my shop for upkeep, but he squandered the whole money. She even sent him N10k on Friday. After she ended it all, we called him and he said it’s none of his business.”

The young lady was said to have a 7 year old son and was saving money in her lover’s bank account. 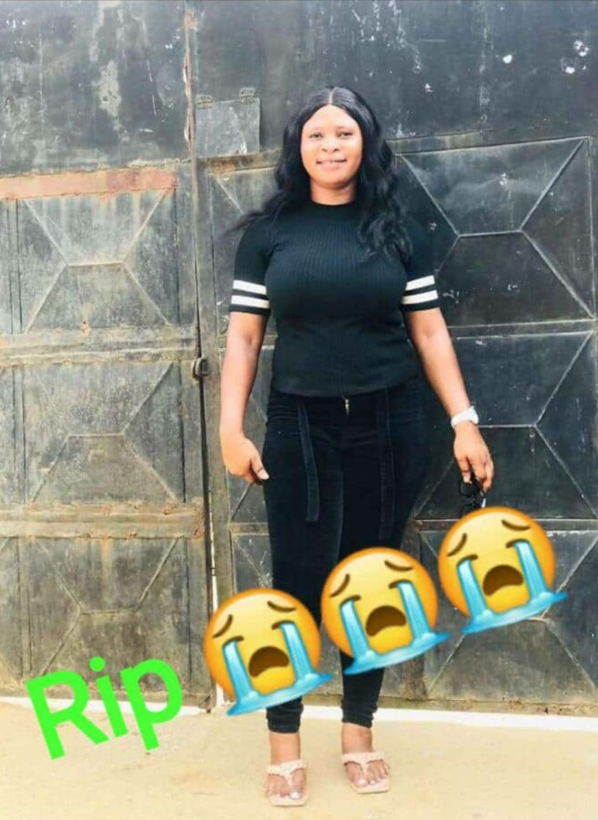