Contestant in the ongoing Big Brother Naija Level Up season, Phyna is the Head of House for the eight week.

Biggie made the announcement on Monday evening after Phyna beat Daniella, Sheggz and Adekunle in the final lap of the HOH games. 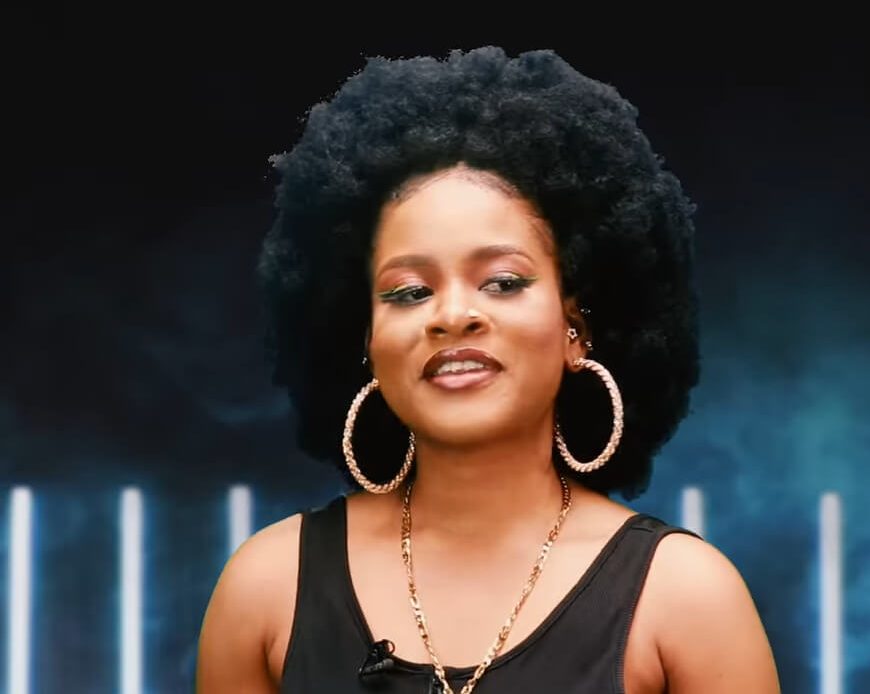 This makes her the second female to clinch the HOH title this season, with Chomzy being the first.

Phyna was asked to pick a roommate to share the exclusive HOH lounge with and she chose her love interest, Groovy.

Her win means that she automatically gained immunity from nominations for the week.

However, Groovy was excluded from the privilege

Phyna’s win is a notable one because it makes her the first housemate from a former Level 2 house to emerge as HOH.

No amount of prayers and fasting will cure HIV – Bisi Alimi