Ace actress, Omoni Oboli has shared a video showing the moment Uche Jombo’s son, Matthew, spoke to her in a foreign accent.

The movie stars are currently on vacation in Dubai with their friends and colleagues, Ufuoma Dermott and Chioma Akpotha. 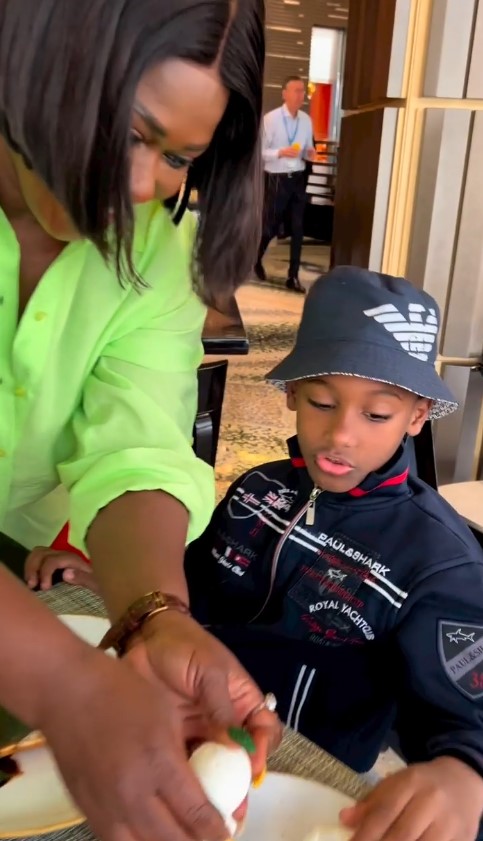 In a viral video, Uche was peeling a hard-boiled egg for her seven-year-old son when he suggested a different way of peeling eggs. However, Uche misinterpreted what he said, forcing him to repeat his statement.

Omoni, who witnessed the whole conversation, asked the adorable young champ if he was trying to teach his mother what to do. 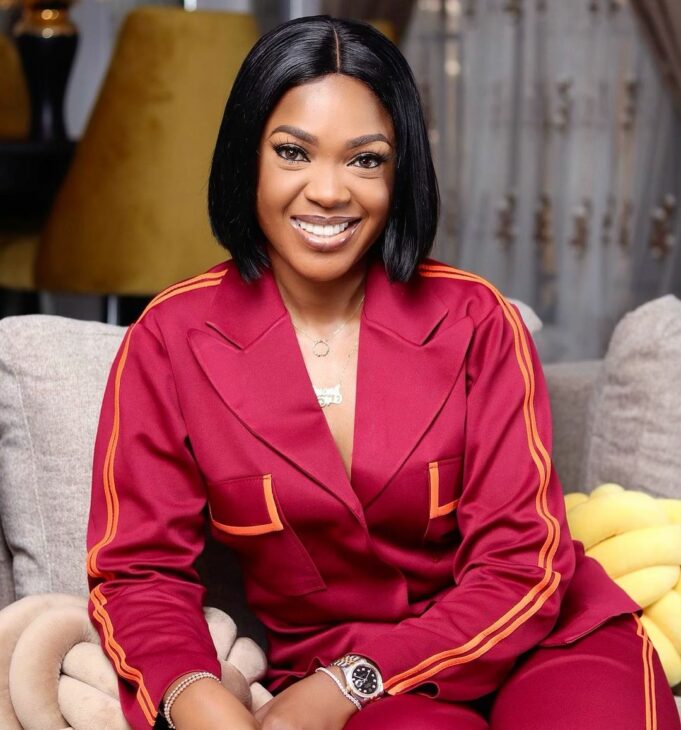 In response, Matthew tried to explain what he was trying to say, but he spoke too fast in a foreign accent, and Omoni, said she doesn’t understand a single word he said.

She shared the video and wrote,

“Help! @uchejombo Mathew dey carry me go where I nor know o 🙆🏽‍♀️🙆🏽‍♀️🙆🏽‍♀️At breakfast this morning @jumeirahemiratestowers
The kids are not left behind in the fun of Dubai #MyDubaiVibes”

Watch the video below,